We are fortunate that Janet Turpie-Johnson, a local Indigenous Elder who is currently undertaking doctoral studies at ANU will be our guest.  Her thesis will be entitled- Bunjil: Patterns the mess of the past and the future in presence. The particular focus will be on Melbourne and the Yarra river in the colonial period of 1835-1870.

We invite you to a conversation with Janet focussing on the relationship with land and water.

Janet has worked Anglican Parishes as Parish Priest, serving on various councils including National Aboriginal Torres Strait Islander Anglican Council (NATSIAC), the Anglican Indigenous Network – International (AIN), along with fulfilling various other roles. She represented Australia in Kuala Lumpur, meeting with activists and scholars and writing a response to the USA military hegemony post-9/11. Janet has worked in training (Cultural Awareness and Certification), working in the Community Sector across Australia. Since 2012, Janet has worked at the Australian Catholic University, of late forming the ‘First Peoples and Equity Pathways Directorate”, whose role is to engage Aboriginal students, families and school staff, to promote access to Higher Education in the state. 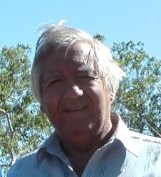 To listen and respond to that Kimberley voice which has often been depreciated or rejected, namely Aboriginal land rights, sovereignty, self-determination, cultural identity and care for the welfare of future generations. 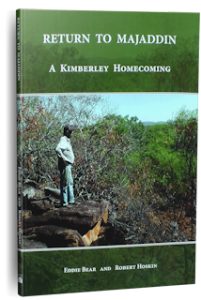